We know what you came for 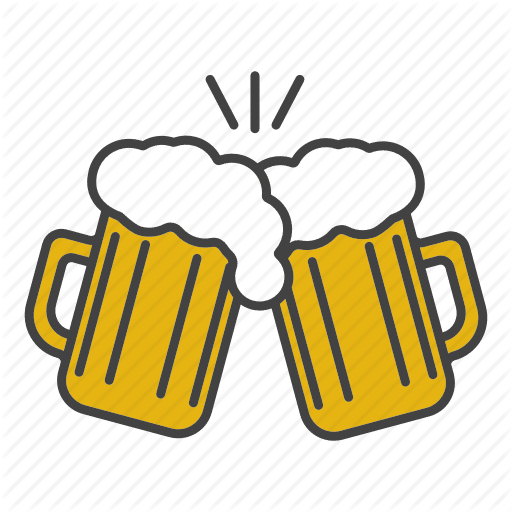 Not traditional by any means, this American Strong Ale has a rich robust malty body with aromas of caramel, toffee, and brown sugar. The smooth sweet finish is balanced by subtle but complex hoppiness. Show Less

Created for the first time in Munich. This beer is a traditional German Radlermass meaning "Cyclist Liter" or Radler for short. This Radler is infused with natural juices from a fresh squeezed lemon juice soda blend. This makes for a very thirst quenching drink that is somewhat sweet with a citrus palate. Show Less

Bavarian style unfiltered wheat using customary German brewing, with equal parts of pilsner malts and wheat. This makes for a very drinkable beer that has a robust wheat aroma with just the right balance of hops. Show Less

Historically made in Cologne region of Germany, this unfiltered top fermented beer is aged much like a lager with cold conditioning. It has a very clean and crisp taste derived from the use of Pilsner malts. Show Less

In 1875 Father Dominic, a Belgian Monk, would travel to Indian Territory with the Saint Benedictine Monks from France. He would become the first brewmeister in the territory. This Abbey Quad in strict obedience, gives reverence to Father Dominic. His fermented drinks were enjoyed by the local Native Americans and many of the early boomers. This is a dark Belgian style Quad that is beautifully complex with hints of molasses, prairie fruits, and Belgian Candi. It is a heavenly smooth and delightful elixir that is dangerously drinkable Show Less

This beer is a traditional Dry Stout that is Nitrogen poured. It’s black in color with an off-white head. The taste is roasty up front with mild hop bitterness to balance the sweetness from the malt. This beer is dispensed with Nitrogen, adding a very creamy mouthfeel and cutting the acidity from the roasted grains. Perfect beer for fall! Show Less

Delivering the full power of toffee and chocolate with subtle hints of toasted raisin bread. The thick malty body is lead by an assertive hop bitterness. Show Less